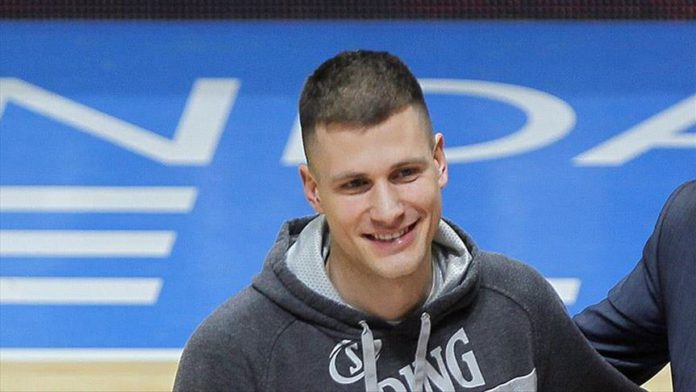 Nedovic can play at both the point guard and shooting guard positions, and has also represented the senior Serbian national basketball team internationally.

He has been a part of Serbia’s Crvena Zvezda, Lithuania’s Lietuvos Rytas, Golden State Warriors in the NBA, Spanish clubs Valencia and Unicaja, and Italy’s AX Armani Exchange Milan as well.

During his time with Unicaja, Nedovic helped the team clinch the EuroCup after defeating Valencia BC in the finals of the 2016-17 season.

May 29, 2020
We use cookies to ensure that we give you the best experience on our website. If you continue to use this site we will assume that you are happy with it.Ok