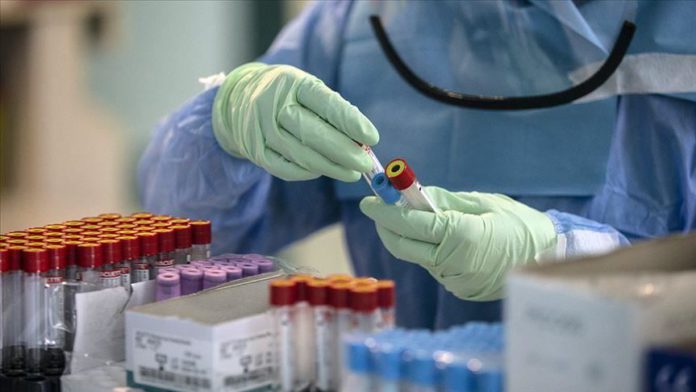 Controversial antimalarial drug hydroxychloroquine, which is touted by some world leaders and roundly rejected by others, has helped reduce coronavirus mortalities in hospitalized patients, according to a retrospective study by the International Journal of Infectious Diseases.

The study suggested that COVID-19 patients treated with the hydroxychloroquine within the first two days were more likely to survive than patients who received other treatment.

Published online on Thursday, the study analyzed medical records of 2,541 patients and found that hydroxychloroquine can really help if given during the early stages of contracting the virus and at the right dose. So far, several other studies have not found it useful, and health officials in the US and in many other countries withdrew the drug’s authorization for emergency use.

Patients were given 400 mg of hydroxychloroquine twice on the first day, followed by 200 mg twice a day the following four days, the researchers said.

Marcus Zevos, head of the infectious-diseases divisin for Henry Ford Health System in Detroit, Michigan, and one of the co-authors of the study, told Wall Street Journal that they gave the drug early to patients.

“If it’s given late in therapy, it’s going to have relatively more limited benefits,” he said.

The peer-reviewed study found about 13% of the patients who received hydroxychloroquine died, compared with 26% patients who did not receive the medication.

Despite the high number of infections in Turkey, there are fewer than 5,200 deaths, relatively much lower than many European countries and the US.

The health minister of the country, Dr. Fahrettin Koca, has attributed the successful fight against the COVID-19 on two things: early use of hydroxychloroquine and embracing filiation method as soon as the first infection was reported on March 11.

In a BBC report on Turkey’s exemplary coronavirus fight published late May, Turkish doctor Nurettin Yigit said it is key to use hydroxychloroquine early.

“Other countries are using this drug too late,” he told BBC, “especially the United States. We only use it at the beginning. We have no hesitation about this drug. We believe it’s effective because we get the results.”

He added that Turkey’s approach is to “get ahead of the virus”, by treating early and treating aggressively. Turkey uses hydroxychloroquine and other drugs, along with blood plasma and oxygen in high concentrations.

Lancet, a renowned British medical journal, backtracked on celebrated anti-hydroxychloroquine paper after hundreds of scientists have disputed the unscientific methods of their research.

US President Donald Trump and Brazilian President Jair Bolsonaro have long defended the efficacy of the antimalarial drug, despite a fierce backlash. 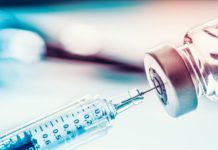 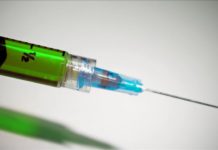 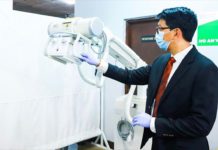 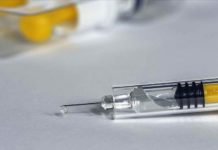 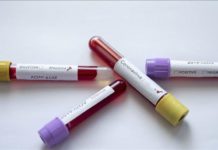 May 29, 2020
We use cookies to ensure that we give you the best experience on our website. If you continue to use this site we will assume that you are happy with it.Ok