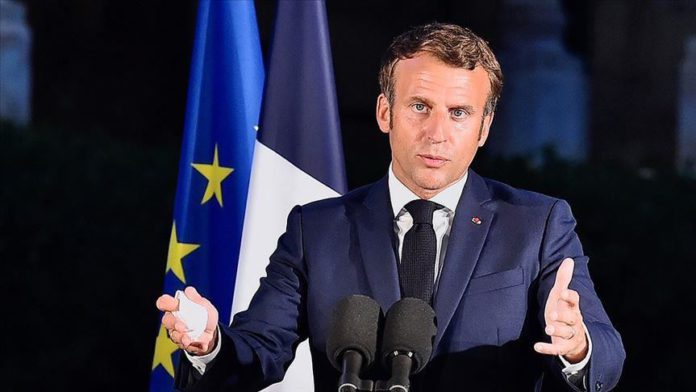 French President Emmanuel Macron on Saturday called on Turkey to reopen a “responsible dialogue” on the Eastern Mediterranean.

“In Ajaccio, we sent a clear message to Turkey: let’s reopen a responsible dialogue, in good faith, without naivety. This call is now also that of the European Parliament. It seems to have been heard. Let’s move on,” Macron said in a tweet in Turkish.

Turkey on Friday accused Macron of adding fuel to the fire in the Eastern Mediterranean and making it harder to solve problems.

In an exclusive interview with Britain’s Channel 4 News, Turkish Defense Minister Hulusi Akar said the French president is trying to take on the role of Napoleon who died two centuries ago but Macron is not strong enough for this.

Akar said Macron is trying to have some roles in the Eastern Mediterranean to obscure his problems in France.

He stressed that Turkey defends its rights and interests, reminding that it has approximately 2,000 kilometers (around 1,242 miles) of coastline in the Eastern Mediterranean.

With regard to the EU’s attitude on the issue, Akar said the EU does not contribute to the solution and has become a part of the deadlock.

He said the EU does not have any authority to set or change rules or draw borders in the Eastern Mediterranean.

Tensions have recently escalated over the issue of energy exploration in the Eastern Mediterranean.

Greece has disputed Turkey’s energy exploration in the region, trying to box in Turkish maritime territory based on small islands near the Turkish coast.

Turkey — the country with the longest coastline on the Mediterranean — has sent out drill ships, with military escort, to explore for energy on its continental shelf, saying that both Turkey and the Turkish Republic of Northern Cyprus have rights in the region.

To reduce tensions, Turkey has called for dialogue to ensure the fair sharing of the region’s resources.

Meanwhile, Turkish and Greek military delegations have held technical meetings at NATO headquarters in Brussels to discuss ways to reduce the risk of an incident amid rising tensions in the Eastern Mediterranean.

Turkey: E.Med energy survey to be in maritime bounds 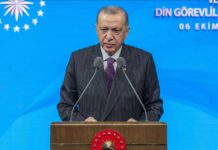 'Macron's remarks on Islam a provocation'

Turkey: EU must talk to Turkish Cypriots on E.Med row

Turkey to continue supporting Baku 'with all means' 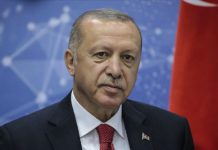 Haftar no longer has legitimacy in Libya: Turkey

December 21, 2019
We use cookies to ensure that we give you the best experience on our website. If you continue to use this site we will assume that you are happy with it.Ok