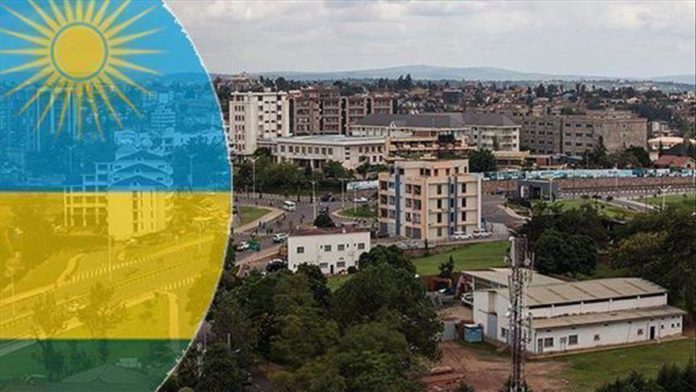 Rwanda’s president on Saturday marked the country’s 26th Liberation Day with a pledge to defeat the coronavirus pandemic, urging citizens to stand together and protect each other.

President Paul Kagame said the country was facing a difficult time but could overcome all odds by putting up a united front.

“The pandemic is a test for us. The way we address it shows our level of preparedness against anything that attempts to disrupt our lives and our progress,” he said.

“We always stand ready to protect Rwandans and what we have achieved. This is the same way we should fight COVID-19 and defeat it. … This is really another struggle that we must win so that we can continue on the path we have chosen.”

His comments came as the number of cases in the country reached 1,081 on Friday, including three deaths and 512 recoveries.

The president was in the eastern Nyagatare district bordering Uganda, where the Rwanda Patriotic Army launched its war of liberation on Oct. 1, 1990.

Kagame led the group formed by Rwandan refugees who had fled to Uganda in the four-year war that eventually stopped the 1994 genocide of the Tutsi ethnic group.

“Twenty-six years have passed since we liberated ourselves. We have achieved a lot – it required sacrifice, hard work, and the collaboration of many,” Kagame said.

“After years of bad politics of greed, hate, and division, we have built a country for all, not just some; a country where everyone cares about the other.”

He later inaugurated several major infrastructure projects in the border district, including a model settlement for vulnerable families and educational facilities.

July 29, 2020
We use cookies to ensure that we give you the best experience on our website. If you continue to use this site we will assume that you are happy with it.Ok