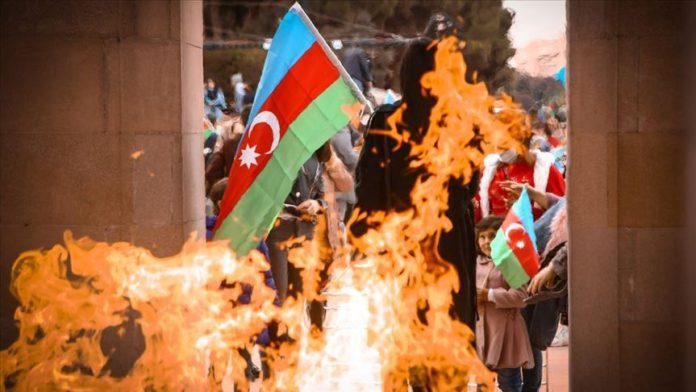 Pakistan on Tuesday congratulated Azerbaijan on the liberation of their key territories from Armenian occupation.

“We congratulate the government and brotherly people of Azerbaijan on the liberation of their territories,” said a statement from the Foreign Ministry.

The ministry expressed hope that this will lead to an era of “stability and prosperity” in the region and “will pave way for the return of internally displaced persons to their ancestral lands.”

“Pakistan has consistently supported the resolution of Nagorno Karabakh dispute in accordance with international law and the relevant UN Security Council resolutions,” it went on to say.

The trilateral agreement facilitated by Russia, the statement further said, offers a “renewed” opportunity for establishing peace in the South Caucus region.

Azerbaijani President Ilham Aliyev has hailed the agreement as a victory for his country, saying Baku’s military success has enabled it to gain an upper hand to end the three-decade-long occupation of its territory.

The Turkish leadership has also welcomed the truce, terming it a “great victory” for Azerbaijan.

Relations between Azerbaijan and Armenia have remained tense since 1991, but fresh clashes broke out on Sept. 27.

Besides other towns and villages, Baku’s liberation of the strategic city Shusha on Sunday had signaled that victory is imminent. 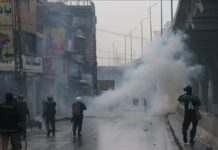 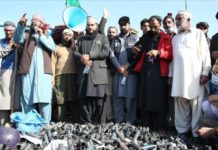 June 1, 2020
We use cookies to ensure that we give you the best experience on our website. If you continue to use this site we will assume that you are happy with it.Ok