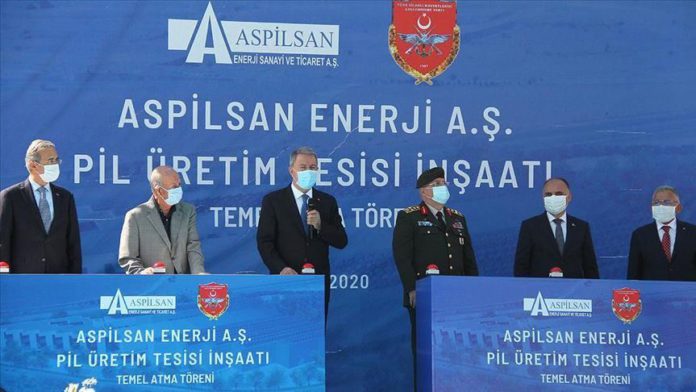 The foundations for Turkey’s first lithium-ion battery production facility was laid in the country’s central province of Kayseri, its CEO said Friday.

Ismail Hakki Dogankaya said at the groundbreaking ceremony that with the investment, Turkey would become a regional leader in batteries.

The sprawling facility, comprising of a closed area of ​​24,000 square meters (over 258,000 square feet) in an organized industrial zone in Kayseri city’s eastern outskirts, is planned for completion next year, he said.

Also at the ceremony, Ismail Demir, the head of Turkey’s Defense Industries Presidency, said Turkey is approaching its goal of participating in all stages from design to production in the defense industry.

“Considering both past experiences and current threats, as well as security problems of our country, we know very well how important it is to have an effective defense presence for the future of Turkey,” he noted.

Dependence on abroad to decrease

With the lithium-ion battery production facility, he said, the dependence on foreign resources in the field of energy storage will decrease.

Emphasizing that Turkey made great breakthroughs in its defense industry in recent years, Demir said: “The number of projects, which had been 66 18 years ago, has reached 700 today.

“Sector turnover rose from $1 billion to $11 billion. Our exports exceeded $3 billion from $250 million. The number of companies has reached approximately 1,500 from 56.”

He added that the Turkish Armed Forces and other security bodies have been using domestically-produced weapons systems to a great extent.

Aspilsan Enerji is owned by the Turkish Armed Forces Foundation with a 98% share and was established in the Kayseri Organized Industrial Zone in 1981.

*Written by Aysu Bicer from Ankara 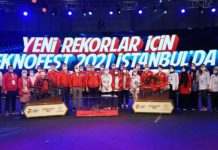 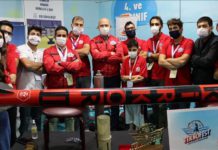 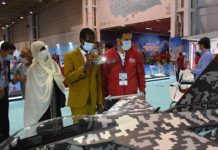 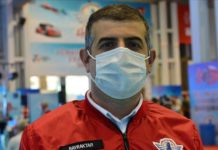 Turkey’s Teknofest getting better with every year 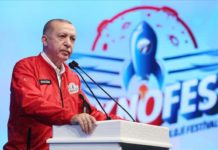 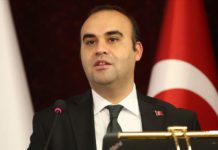 May 5, 2020
We use cookies to ensure that we give you the best experience on our website. If you continue to use this site we will assume that you are happy with it.Ok