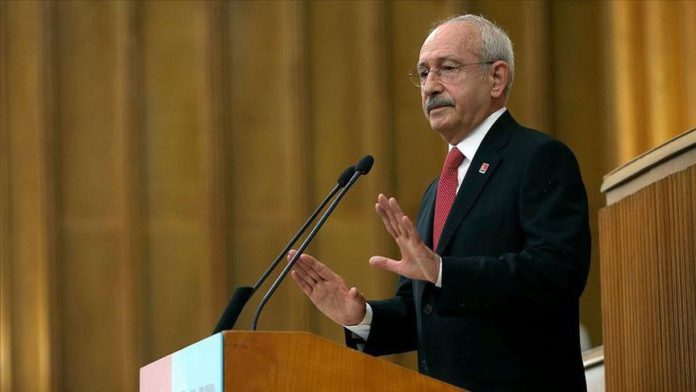 “We have enacted some laws, but they do not hang together. We have enacted law after every earthquake,” Kemal Kilicdaroglu of the Republican People’s Party, told his party’s parliamentary group.

“We know what will happen after an earthquake, but why do not we take any measure before an earthquake?” Kilicdaroglu asked.

Turkey’s earthquake laws are complicated and force its bureaucracy to fight with earthquake risks, he noted.