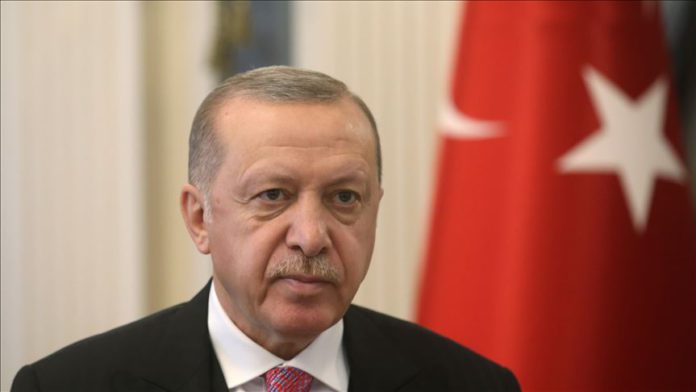 He added that July would bring a “much higher jump” for the economy.

Erdogan said all commercial activities had gradually been resuming with the country’s normalization process from strict social distancing and isolation measures implemented during the pandemic, adding that the government would allocate all its resources to support production and employment.

“When we reach the year-end, we will close 2020 — which is seen as a loss in the world, especially in Europe — hopefully with a growth rate that is surprising for everyone,” Erdogan said.

Despite the epidemic, Turkey had a busy schedule of opening ceremonies of various different facilities across the country, which he said was a “sign of potential and strength of Turkey.”

He added that in the coming days, hospitals and hydroelectric power plants would also be opened.

Noting that Turkey had overcome the coronavirus pandemic, he said this success would be crowned with strict compliance to hygiene, mask-wearing and distance rules.

In his speech, Erdogan once again reiterated Ankara’s support for the Libyan government in its fight “for the unity, integrity and future of the country” against renegade general Khalifa Haftar.

“Turkey will not leave the Libyan nation to the mercy of putschists and will continue to act within the limits of international legitimacy,” he noted.

Libya has been torn by civil war since the ouster of late ruler Muammar Gaddafi in 2011. The country’s new government was founded in 2015 under a UN-led agreement, but efforts for a long-term political settlement failed due to a military offensive by Haftar’s forces.

The UN recognizes the Libyan government headed by Fayez al-Sarraj as the country’s legitimate authority, as Tripoli has battled Haftar’s militias since April 2019, a conflict that has taken over 1,000 lives.

After the discovery of mass graves in areas left behind by retreating Haftar militias, the UN and international jurists have expressed concern over possible war crimes. 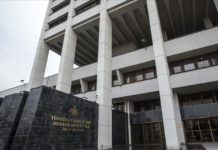 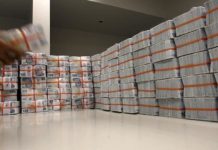 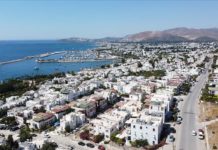 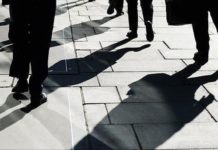 Turkey's unemployment rate at 12.9% in May 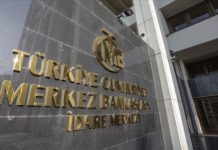 Turkey’s fight against Daesh/ISIS in numbers

April 26, 2020
We use cookies to ensure that we give you the best experience on our website. If you continue to use this site we will assume that you are happy with it.Ok